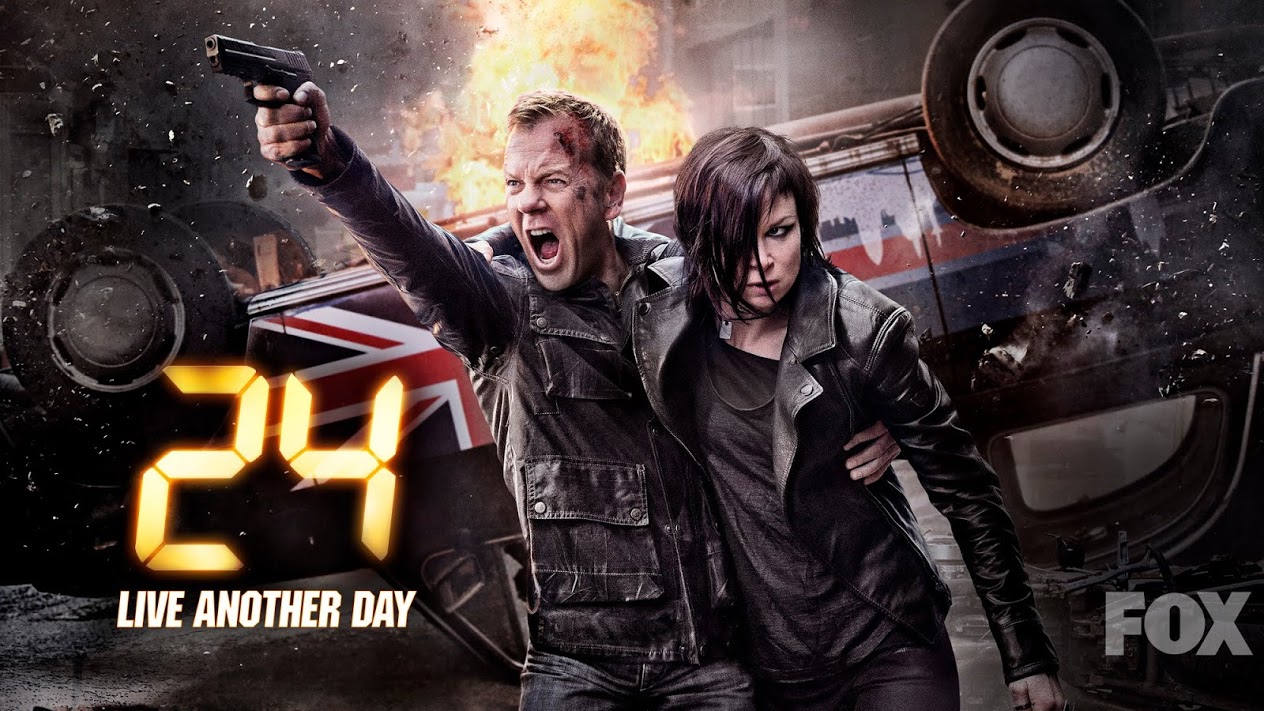 Before we had Breaking Bad; before we had Mad Men, we had The Sopranos. And while Tony and his dysfunctional gang of nodding hench men were busy changing the face of television as we know it, Jack Bauer was bringing us the perfect light-hearted, explosion-filled antithesis. While the revolutionary new gangster genre brought us things like meaningful layers, complex characters and hard-to-spot references, 24 brought us guns, explosions and more plot twists and changing baddies than could possibly fit into several years, let alone a mere 24 hours. 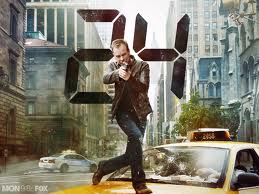 Yes, yes I’m sure my A-Level Media Studies teacher would have wanted to point out the contextual themes of a show that first aired in 2001 and is about good guys fighting terrorists. It’s always fun to note how the nationalities of the terrorists change from Russian to Middle Eastern over the seasons. Plus I’m sure there’s some kind parallel to be drawn to the Greek Tragedies in terms of a lone hero going up against both the bad guys and toxic power structures (Why are the politicians and agency heads always so misguided?! Why does no one trust a man that has saved America so many times?!) But the real fun in watching 24 is in not taking things to seriously, which is where the 24 Drinking Game comes in.

So grab some friends, fill up your booze cupboard and join me in drinking to the themes and tropes that make this show so great.

Take a sip every time:

Finish your drink every time:

I’ve just realised that based on past seasons, you’ll probably be drinking a lot. I take no responsibility for what happens!

If you have any 24 Drinking Game suggestions, I’d love to hear them!