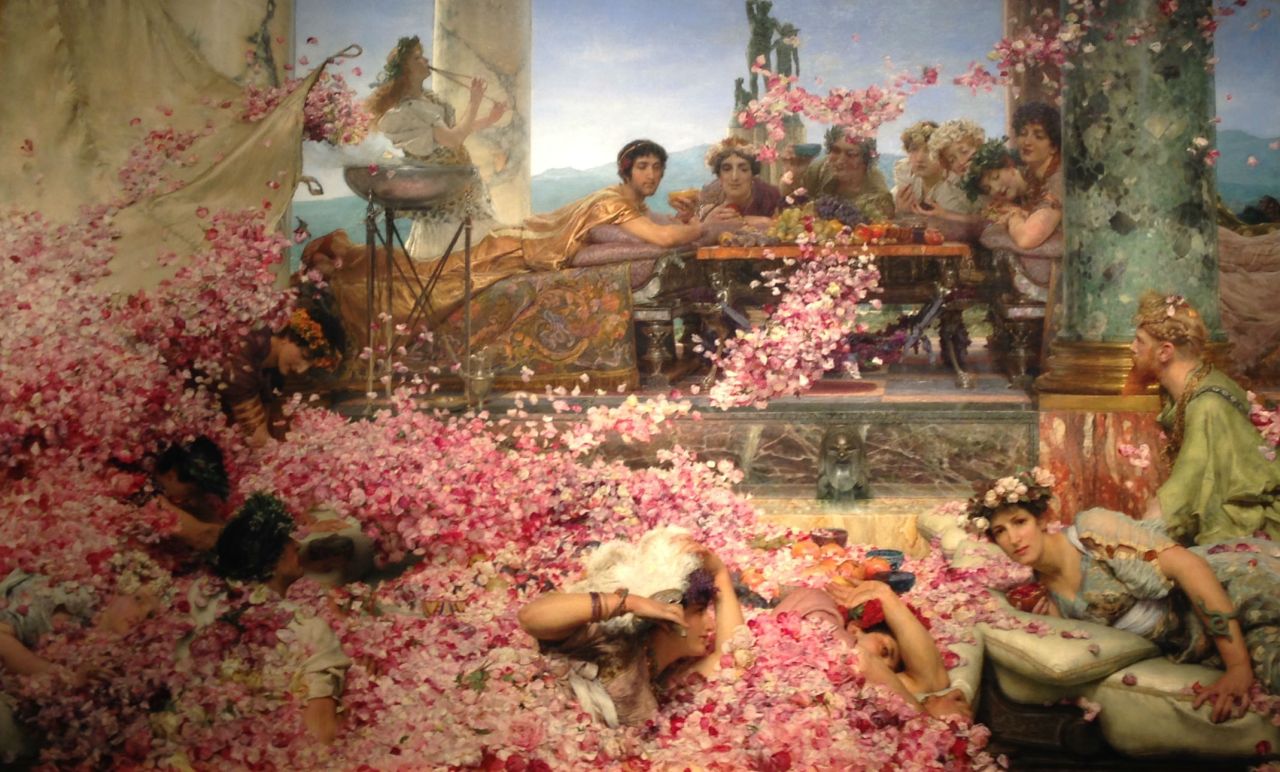 I was thrilled to be invited to Leighton House Museum for a private tour of a new collection of pre-Raphaelite paintings recently. I’m obsessed with the interiors of people’s houses; psychological most certainly to do with feeling disinherited as a member of Generation Rent. 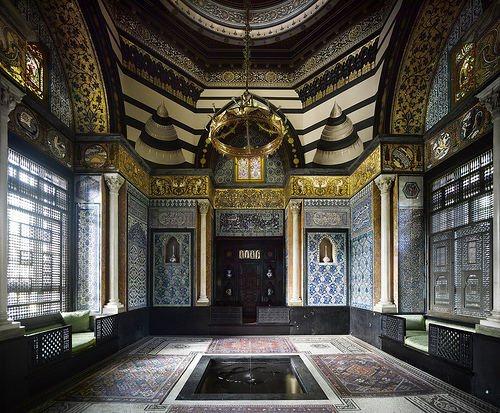 Frederic Leighton’s house in Holland Park, speaks of an artist who was sociable enough to sustain his career, but not for a love of people; the rooms are opulent but there are no guest bedrooms.

It’s a solitary house, built to and for his own requirements (unlike Chilean poet Pablo Neruda, whose rooms flow into one another like it was built for a party and whose table was always set for friends).

Outside of the collection, the focal point of the house is the Arab Room, which is filled with Islamic tiles from Damascus. Curious, then, that he was no Orientalist. He created it simply, he said, ‘for the sake of something beautiful to look at once in a while’.

In an austere gallery environment, I can find portrait art a bit dull, but Leighton House is warm and enchanting in itself. Each room holds just enough paintings to let you take them in together with the room. 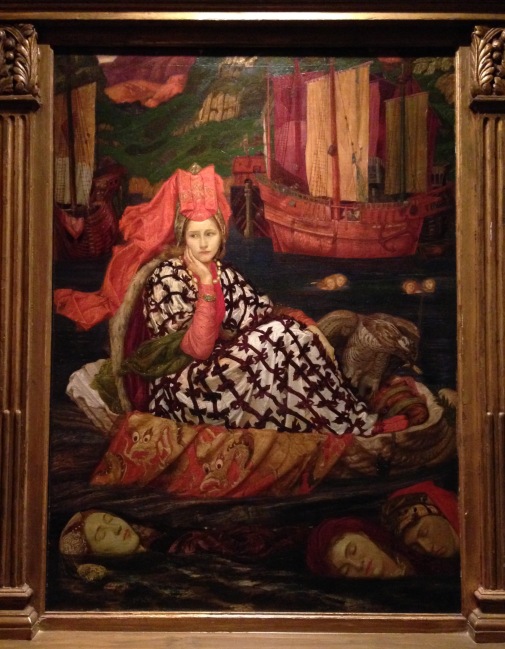 In the drawing room, I was drawn to The Enchanted Sea by Henry Arthur Payne. The baked, earthy colours make sense when you find out Payne worked with stained glass; the umbers and oranges seem cut through with sunlight.

One picture of Leighton’s muse Dorothy Dene really seduced me. In Crenaia (the Nymph of the Dargle), the muse is enveloped in the folds of her drapery, which flow into the waterfall behind. 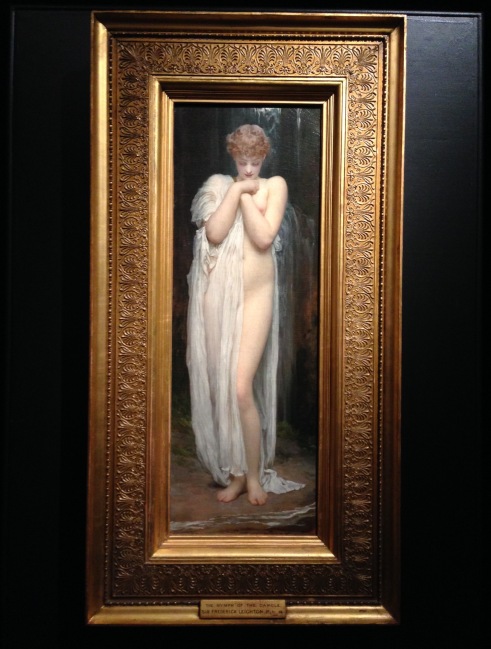 The centre of the collection is the Roses of Heliogabalus by Sir Lawrence Alma-Tameda.

It tells the story of the Roman emperor Heliogabalus smothering his guests to death with rose petals, which apparently made little sense to critics at the time, since the people in the painting don’t seem to mind or have noticed. 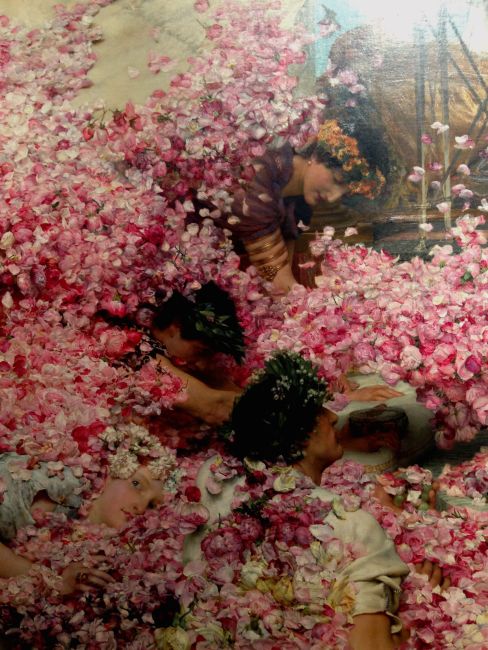 The Roses of Heliogabalus by Sir Lawrence Alma-Tameda (1888)