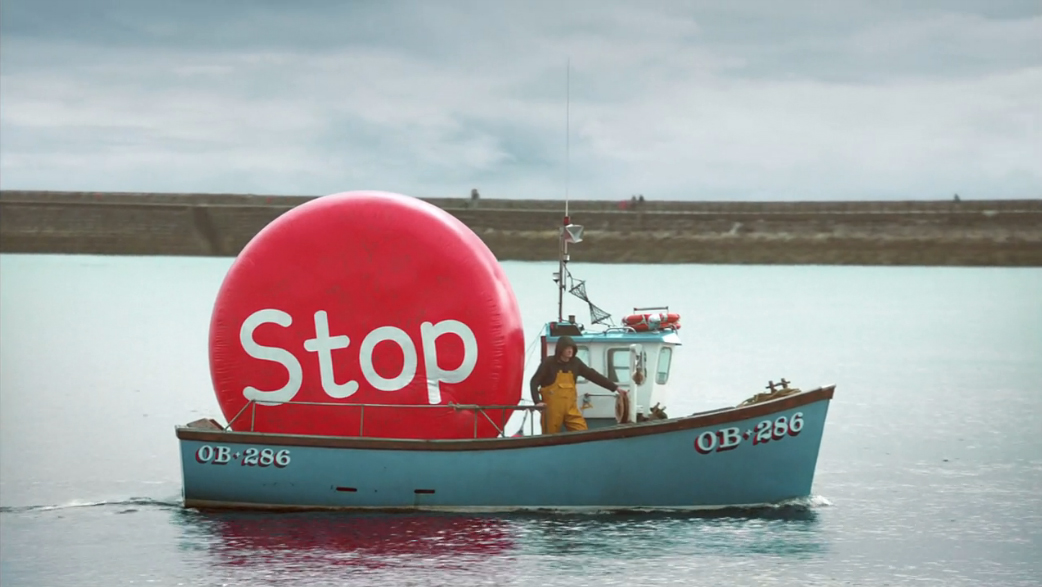 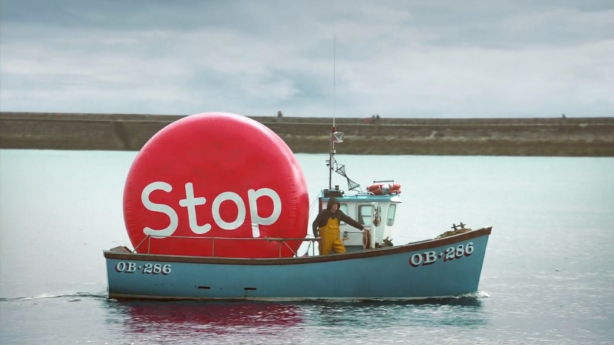 I wanted to write about my experience of Stoptober as a week by week chart of my quitting, noting the highs and lows of a life without sweet sweet nicotine. Unfortunately I caved after a day, went for a drink and what would appear in my hand but a crumpled Marlboro Light – or ‘Gold’- whatever – and then I simply couldn’t bring myself to stop. Soz about that. This will be a very different bit of writing to the one I intended.

Don’t get me wrong, quitting smoking is something I will one day do, but for various silly reasons I can’t divorce myself from the crafty little bastards just yet, though my heart (both metaphorical and physical, palpitating organ) plead regularly for me to do so. Previously I’ve chosen pretty stupid times to stop, while writing an MA thesis for example, or when flying toAmsterdamthe next week. Idiot. While some went quite well, they all ended in yellow-fingered defeat.

As a smoker of 10 years (how sad!) I puff nowhere near as much as I used to, however the little guys are still there and are, as they are for many, a pretty big part of my life. In situations both celebratory and downright miserable a first instinct is to light up. New Years and obligatory cigars, breakups with chains of soggy rollups next to wine glasses and half-eaten meals, moments of reflection and mulling over with ash dropping silently onto my lap. Somehow cigarettes are imbued with meaning, a sacred feeling ritual of rolling, lighting, inhaling that justifies a piece of time out of the scheduled program. Most significant days for me have been punctuated by smoke, and those moments lodge firmly in my brain.

I know of course, as most smokers do, that this is all bull. A moment is still as valid without ash and smoke, but smoking for many is much more than that. Some of my closest friendships wouldn’t have gotten off the ground if not for misplaced lighters and that vague sense of connection when you notice a similar vice in someone else. When the ban was brought in, the sense of camaraderie only intensified. Craftily introduced in the summer months it was only later that, banished to damp beer gardens and looked upon with scorn, smokers began acknowledge eachother more as a dying, chastised breed, huddling together around feeble flames as the elements threatened to foul their efforts and smug companions remained warm and healthy.

True, I’m romanticizing an addiction greatly, and yes, it isn’t helpful to do so when my lungs probably resemble a nuclear wasteland, mouth reeks like a brewer’s ashtray and I break into a rather unattractive hacking cough for days after particularly raucous nights out. The relationships you create when smoking are just as real as the damage in your skin and insides, yes, but unavoidably cigarettes are perceived as an anchor to these instances and initiations, it’s a tough one. Chatting to ex-smokers does help to shake these associations, far more than the advances of well meaning friends who rather piously tut and roll their eyes at my weak defenses of a thing that may kill me.

Though Stoptober didn’t do it for me this time, the idea of it is brilliant and a real credit to the NHS. The supportive, ‘no-pressure’ approach comes across as way less final and unpleasant than being bombarded with photos of toothless men and ruptured throat cancers and being castigated in adverts. It’s heartening to see people having a real go of it for themselves, with guidance, with a month’s limit at which they can then re-evaluate their intentions. A refreshing change from some campaigns which to me seem to mock folk with the addiction, something I feel helps very little.

Cigarettes mean different things to different people, and for some of us the emotional attachment needs to be reckoned with before we can contend with the physical one.