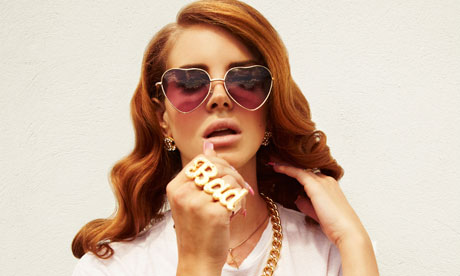 It seems that we’re now living in an age where things happen so quickly online, it’s quite possible for someone to become a star, only to be torn to pieces by fans and critics, all before their debut album is even released. Lana Del Rey has received such a bashing on music blogs and in the media since her performance on Saturday Night Live, that many are quick to write her off before she’s even got started, with sites like Hipster Runoff featuring almost daily hate pieces. The site itself admits that “LDR was a blogosphere ‘passion project’ that we incubated, and got to ‘tear down’ for the sake of generating, controlling, and commenting on our own content.” They then go on to make fun of feminist bloggers defending Del Rey.

Is the story of Del Rey a feminist issue? Hipster Runoff admits that at first they enjoyed writing about her because her good looks made up for lack or substance. She has since been criticised endlessly for her overtly sexual appearance and the rumour that her sultry pout is not 100% natural. But hang on, how many artists can you think of right now who use their sexuality to get exposure or may have had cosmetic enhancement? So maybe it’s that her voice isn’t good enough. But then again, the same can be said for loads more artists who are also more style then substance. So what exactly is the problem with Del Rey?

It seems her lack of authenticity is the problem here. Del Rey sprung out of nowhere with this beautiful, haunting song Video Games, and what looked like a DIY video (which got half a million hits before being banned by YouTube for copyright infringement). Her gangsta Nancy Sinatra image was also spot on with the current fashion ideal. Now we find out that Del Rey actually had a huge record deal before any of this happened. Not only that, but LDR isn’t even her real name. It’s Lizzy Grant, and she had a failed album before all this happened. People seem to be angry because the freedom and democracy of the internet has been abused by record labels looking to cash in on the success of artists like Justin Bieber and Jessie J, who had a huge online fan base before they were signed after posting YouTube videos of themselves singing in their bedrooms. 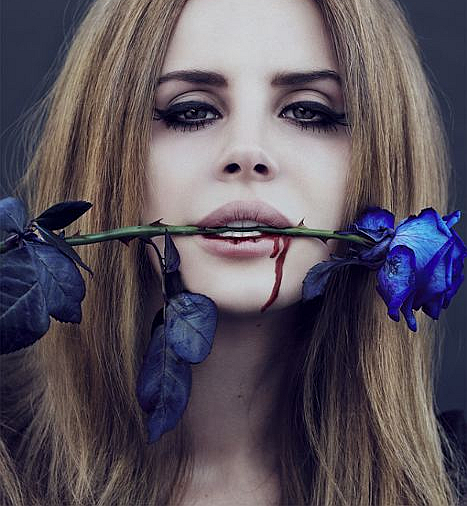 Another score the ‘fans’ had to settle was the sheer amount of media coverage she has received.  Angry commenters on The Guardian’s website pointed out that a quick search comes back with 20 articles about Del Rey including New Artist of the Day. I mean this girl HASN’T RELEASED AN ALBUM YET. Ok so now the hipsters are angry about the PR machines that run the music industry. According to them, if an artist wasn’t accidently discovered performing in some dive bar then the music press are not doing their job.

The massive backlash is probably because the hipsters have been tricked into liking this female artist, she pushed all the right buttons for them, and now they feel cheated and don’t want to like her anymore. This seems like massive snobbery to me. It’s the age-old attitude of, “Oh I like them while no one else does, but when everyone else does, I don’t anymore.” If music lovers out there think any act or band gets to the top purely because of talent and not because of marketing and PR, they are sadly mistaken. Every act, whether an indie band or a pop star, uses these techniques to get noticed. How about we accept this and then judge them on their talent and how much we like their music.

For the record, I have really liked LDR since I first heard Video Games and actually enjoyed her SNL performance. If other people don’t like her, then that’s fine but how about we leave her appearance and past alone and accept her as an artist who has created a persona (much like Madonna, Gaga and Bowie) as part of her act.