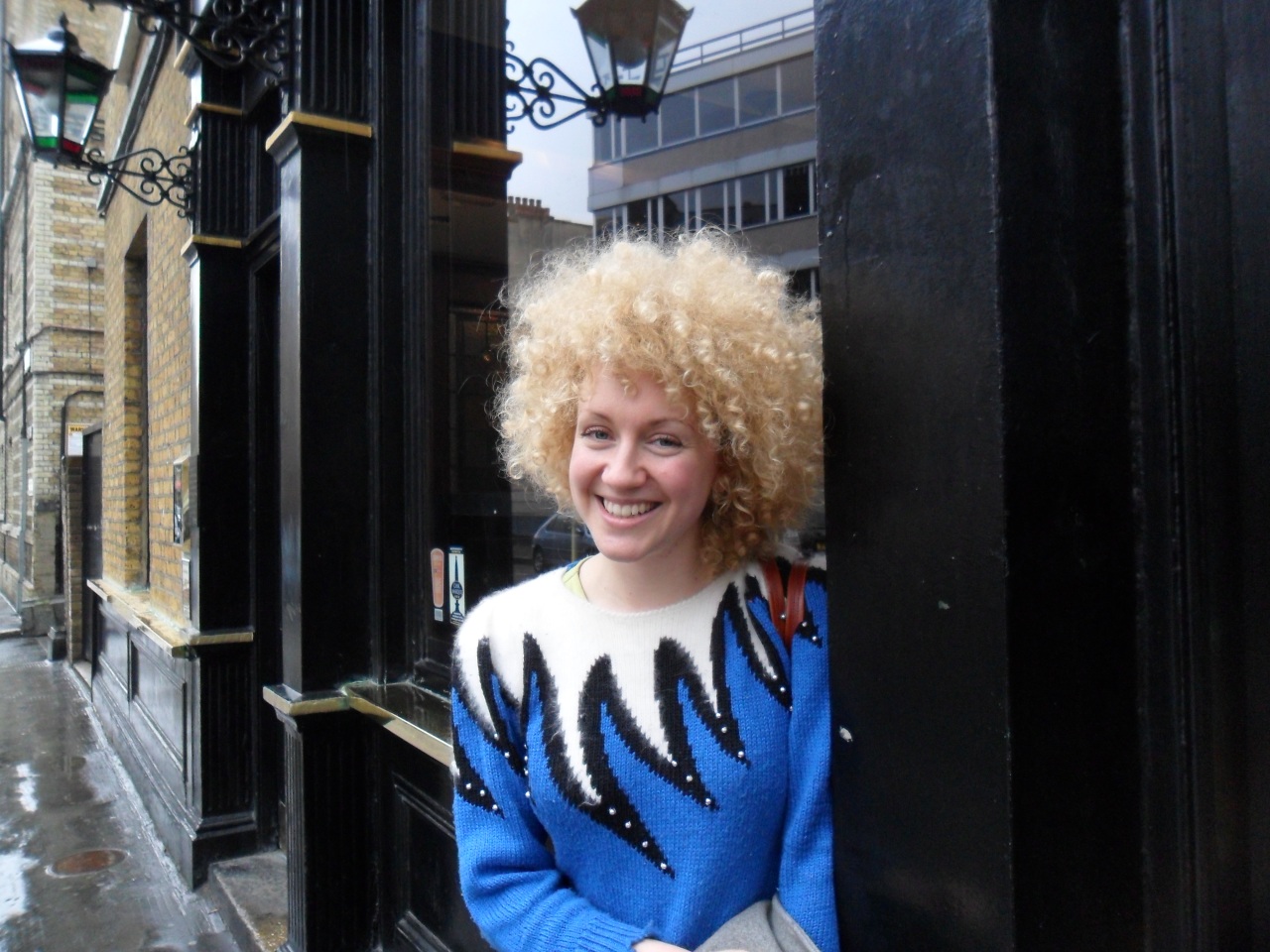 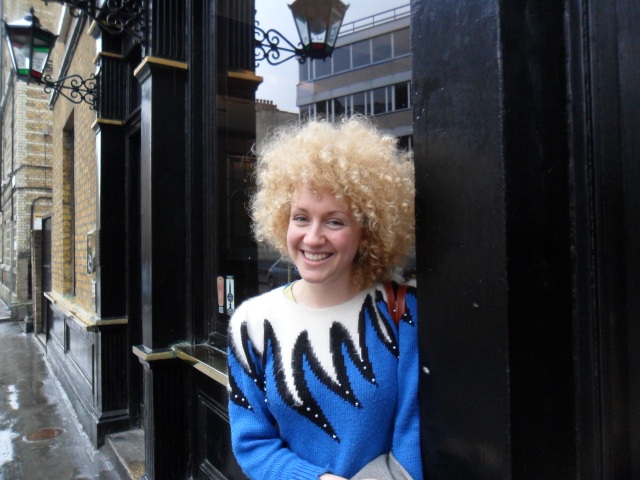 A bit of white tape in the street and a series of confusing phone calls from a friend is how I stumbled across Fiona Bevan. Knowing I had encountered a precocious talent, I had to find out more about this amazing musician and what turned out to be larger than life personality.

Fiona’s was brought up in East Anglia, or as she describes it, “the middle of nowhere” and schooled in Colchester. Her music interest began playing piano and then bass in a band with friends. It was only after the band fell apart that Fiona really started playing guitars and crafting her own songs. Fiona’s music is really hard to put categorise, drawing Jazz, Folk, Indie and even some classical influences. Fiona describes it as having a foot in lots of different camps, a situation she quite enjoys.

When asked about musical influences in her early days, Fiona picks out Radiohead: “They hit me like a 10 tonne truck, everything they did was so different. There’s still no one like them.” Lyrics take prominence in Fiona’s music, although she forms these whilst writing the music simultaneously. She says, “writing music and words are part of the meaning, the words mean everything”. Listening to Fiona’s new EP, Us and The Darkness. You’ll notice themes of sadness but also hope.

“When I wrote Us and The Darkness, I was thinking about all the people around the world who can’t sleep and the idea that we are connected together, sharing thoughts and feelings,” she explains. At first a real sadness hits the listener with Fiona’s music, for example in D is For Denial, a song about relationship breakups. “It’s sung from the point of view of a disappointed romantic whereby you have amazing hopes for a relationship and you ultimately end up feeling disappointed,” she says. However Fiona’s songs inspire the hope and the belief that out of bad things something good can come about. Feeding the love bird, the final track on the EP is, as Fiona puts it, “a relationship becoming greedy and consuming itself”.

Talking to Fiona her passion for words and music really shine through. Fiona’s music comes across as being quintessentially English. She tells me that she always keen to sing in her own accent. Her belief in the power of storytelling reminds the listener of confident PJ Harvey but with the vulnerability of Elliot Smith. Fiona’s talents haven’t gone unnoticed, fans include Blur’s Alex James who described her as “spine-tingling”, and Tom Robinson of BBC Radio 6.

Fiona, who lives in East London, is keen to down-play this, preferring to talk about people she likes and who inspire her. I asked her about Laura Marling. “People compare us a lot because we are both female and doing the acoustic thing. I think it is great what she is doing. I am always keen to champion those artists that inspire me.” Other artists she is a fan of include Kal Lavelle, and Gwyneth Herbert.

Fiona hopes to be playing festivals again soon. Last year she appeared at the Big Chill and Secret Garden and a couple London based festivals. She is incredibly passionate about music, storytelling and life in general; her optimism proved to be a bright point in an otherwise gloomy East London day.

Discover more about Fiona and her wonderful music at http://www.fionabevan.co.uk/.

One thought on “Music: Fiona Bevan”